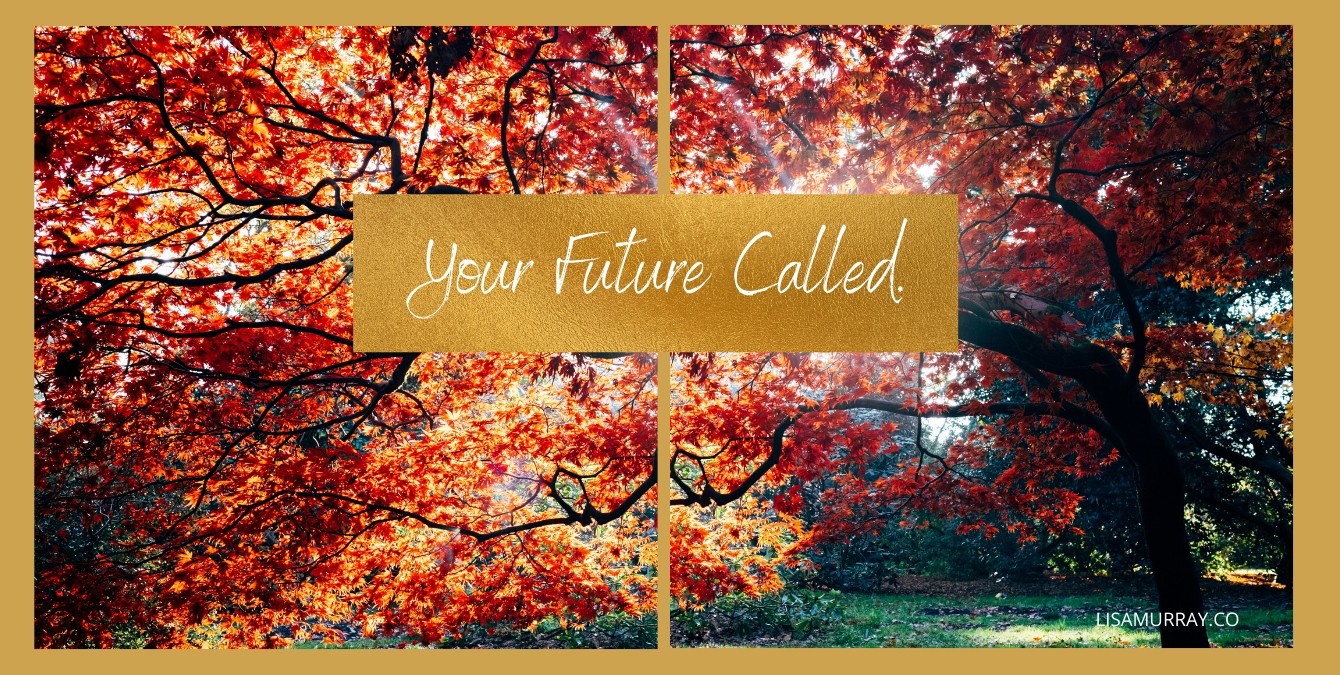 Your Future Called
Late last night your future called me... this is what it said...

"I once lived in the epoch when Paris was known as the city of love. Luxury was the virtue signal of wealth. And hard work was the proof of value.

It was a time when houses were built for economics rather than soul joy, and trees were slaughtered in their millions for the printing of lies.

Childhoods were stolen so the privileged could look cool. Land, sea and air pillaged and poisoned, for the wealth of the few.

The streets reeked of apathy and anger. Indifference and hate. Deadened eyes hiding lifetimes of grief. A fog of fear capturing all but the most courageous. Millions of people quietly abandoned their hearts in favour of false comforts.

Media, medicine, science and religion vied for control of the masses, and corrupted governments gave them all loreless laws upholding their right to kill at will.

"Leaders" were bunkered and terrorists were celebrated with statues.
The chasms of inner not-enoughness generated ever-expanding greed.

Everyone was fighting for the right to be 'right'. No-one saw the irony of 'fighting' for change.
Most lived in bubbles of 'see no evil' and 'hear no evil' but happily spoke evil every time they opened their mouths.

This is what you called the 'good old days' - the normal that everyone tried to retain. Weird as it may seem, it didn't have anything on the glory days of now.

There was an uprising... and a rising up.
They became alchemists and miracle-makers.
They allowed grief to flow, until it came to an end.
They acknowledged the past and let it stay there.
They invited their fears of 'the other' to the table of transmutation.
They stopped waiting for 'someone else' to create change.
They let pure love lead.
They returned to the lore, honouring earth and her creatures.
They made peace with the mysteries of the magical unknown.
And... so much more...

Where were you back then?
What did you choose?
Tell me... "

P.S. This is not a space for you to argue for your privilege or your 'Not all..." points of view.
It's time to wake up, shake things up and make up for the damage done - whether you think you did it or not.

Every single person on this planet is being invited to embody a new future - you and I included! 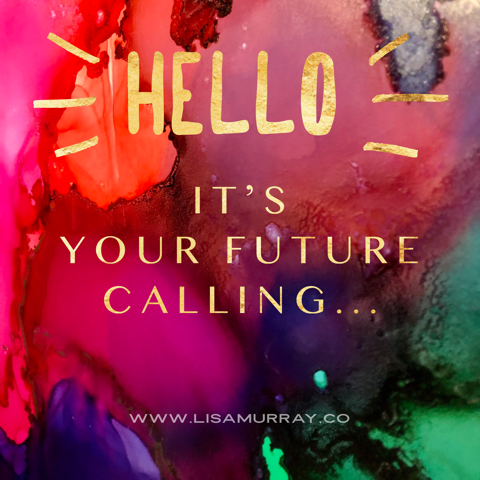 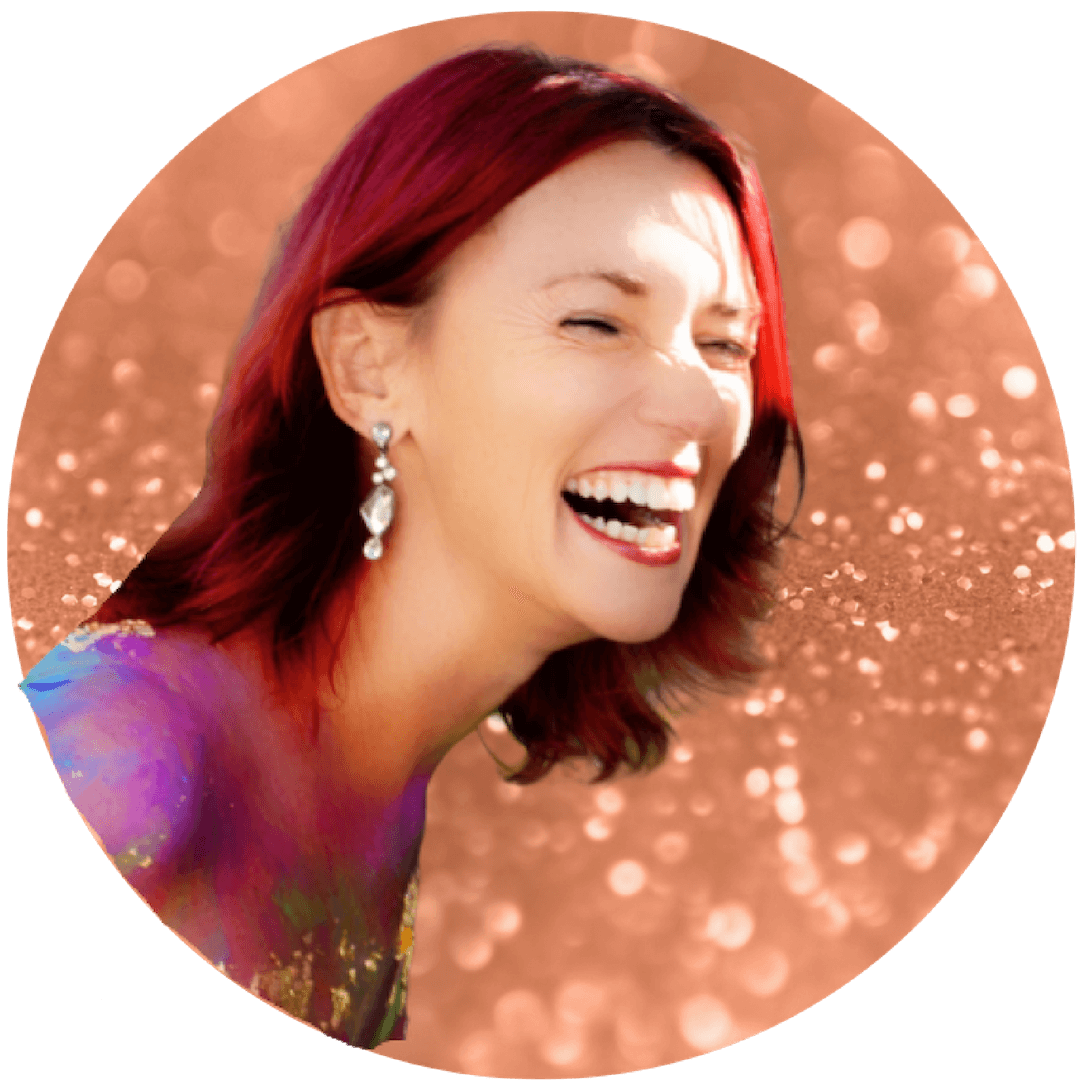 Author: Lisa Murray
Lisa Murray is a futurist, an alchemist, a paradigm shifter.

Like us all, she is moving into new futures. Will you join her?  Explore The Harmony Circles! 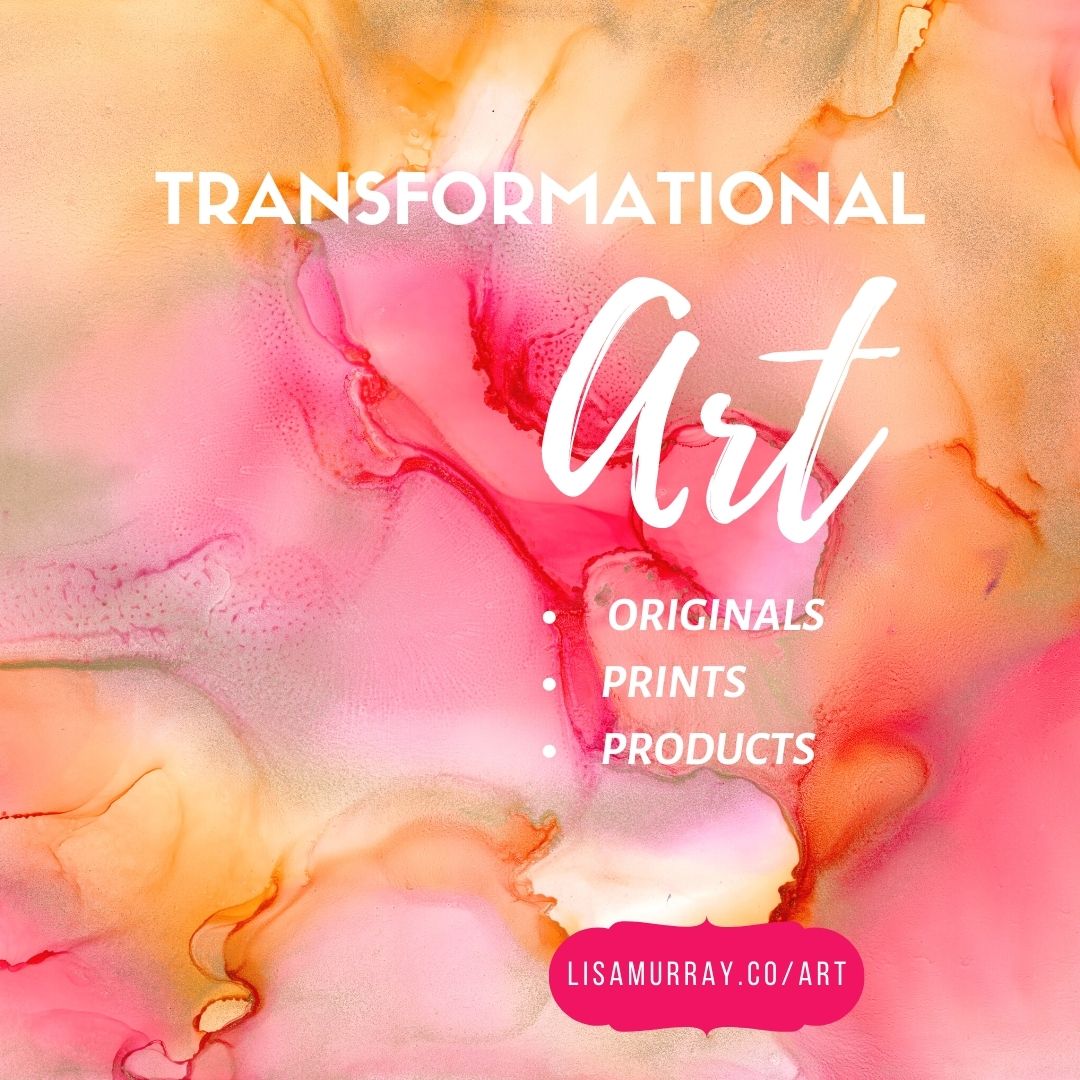 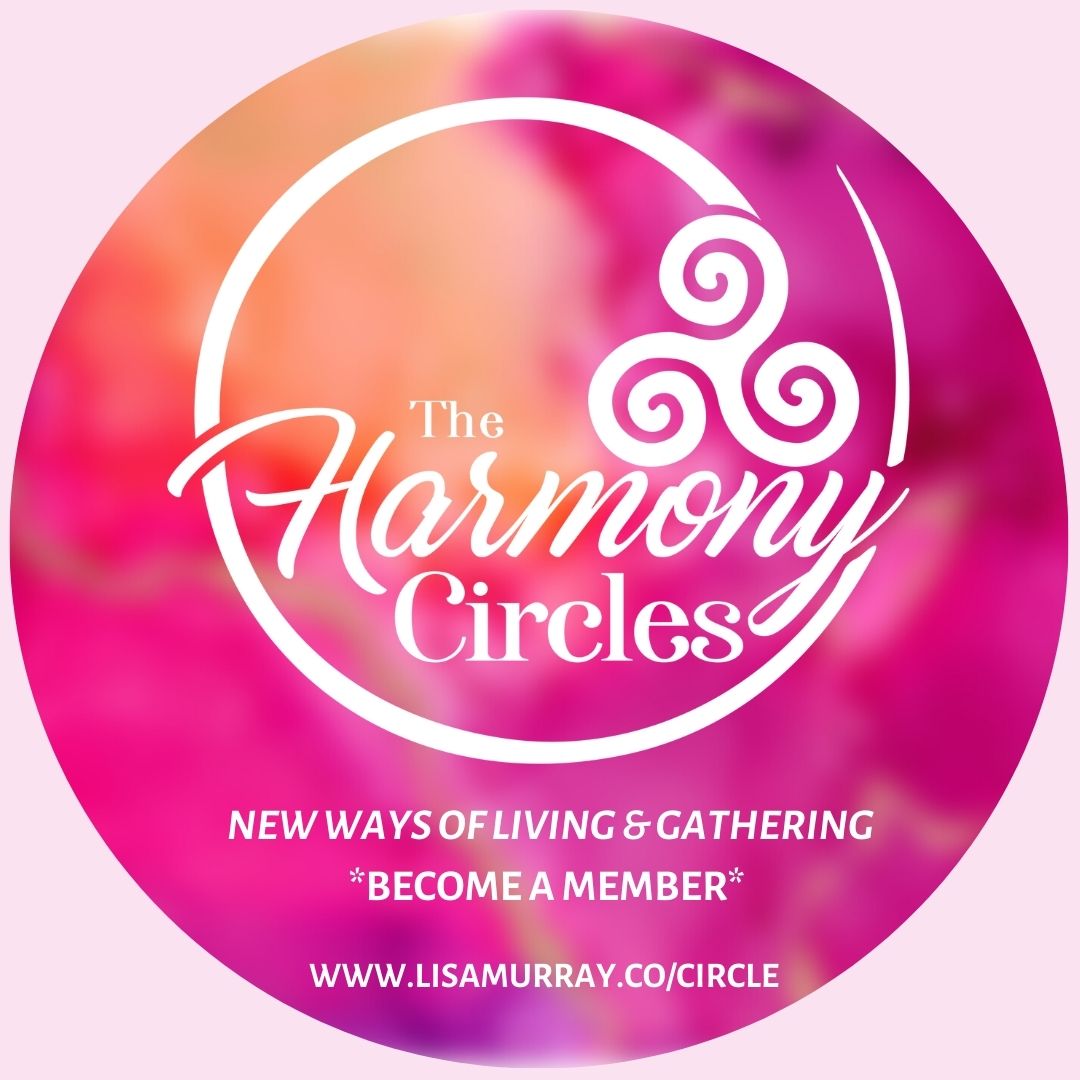 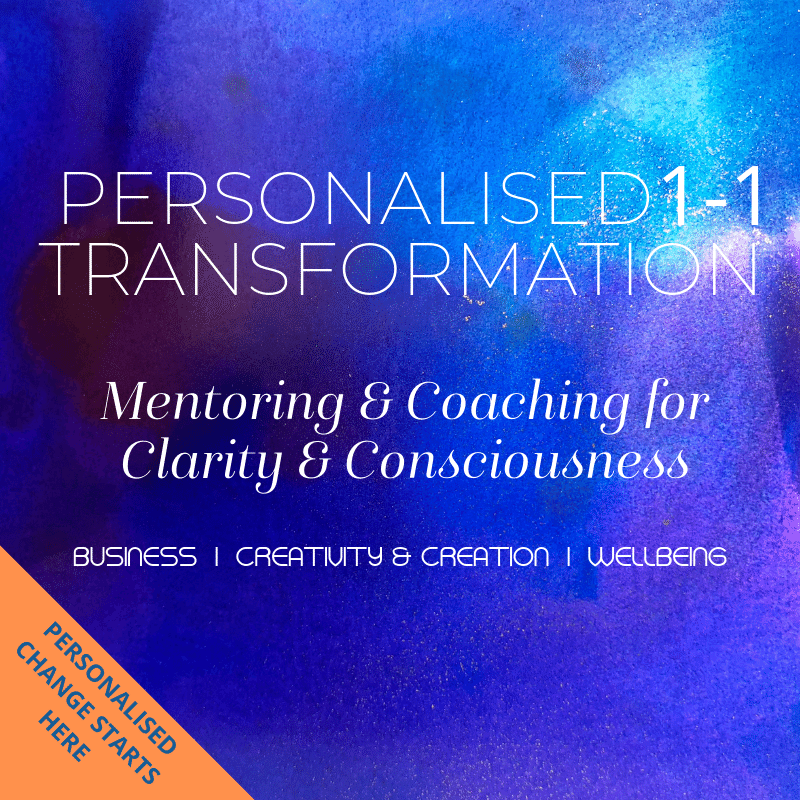 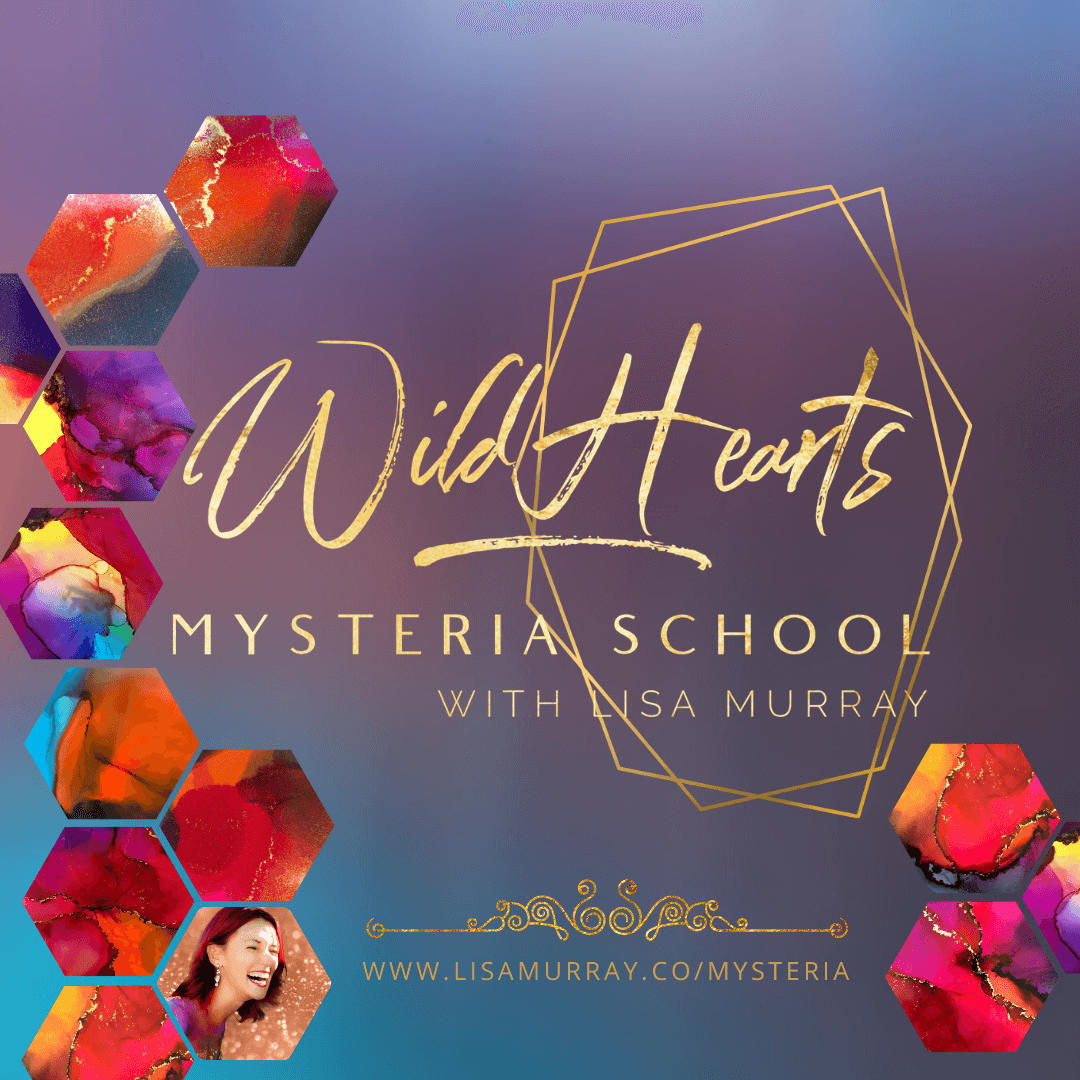 What if this whole 'aliveness' thing is way simpler than we've made it?

Decline
Yes I Agree
We use cookies to give you the best possible experience on our website. By continuing to browse this site, you give consent for cookies to be used. For more details please read our Cookie Policy.
Yes I Agree
Decline